By creating an account with our store, you will be able to move through the checkout process faster, store multiple addresses, view and track your orders in your account, and more.

The best herbs for help with inflammation 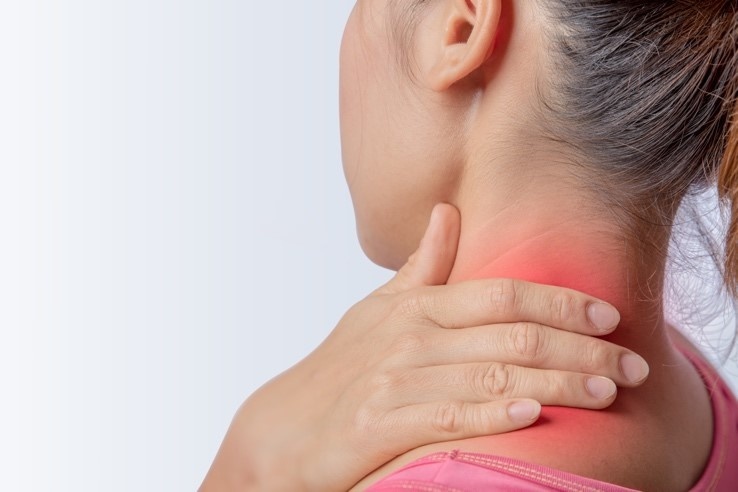 Inflammation is the body tissue’s response to harmful stimuli, and is a protective response involving immune cells, blood vessels and molecular mediators.

The function of inflammation is to eliminate the initial cause of cell injury, clear out necrotic cells and tissues damaged from the original insult and the inflammatory process, and initiate tissue repair.

What are the key signs of inflammation?

What are the main types of inflammation?

Inflammation can be categorized as either acute or chronic.

Acute inflammation is the initial response of the body to harmful stimuli, annd occurs through the increased movement of plasma and leukocytes(especially granulocytes) from the blood into the injured tissues, involving the local vascular system, the immune system, and various cells within the injured tissue.

Chronic inflammation refers to inflammation that is prolonged, and is characterized by simultaneous destruction and healing of the tissue on account of the inflammatory process.

How does inflammation affect the body?

Inflammation is closely regulated by the body. Too little inflammation could lead to progressive tissue destruction by the harmful stimulus (such as bacteria) and compromise organ’s survival. On the other hand, chronic inflammation may lead to a host of diseases, such as hay fever, periodontitis, atherosclerosis, rheumatoid arthritis, and even cancer (e.g., gallbladder carcinoma).

Certain herbs have been identified as anti-inflammatory. They may help to reduce chronic inflammation and pain. Natural ingredients like bromelain, serrapeptase, Devil’s claw (scientifically known as Harpagophytum) and curcuma have all been acknowledged for their anti-inflammatory properties. One easy way to incorporate anti-inflammatories into your daily routine is through the use of natural herbal remedies, like Infla-Med from the Alterra by HerbaSanté range.

People use bromelain orally to reduce inflammation and swelling — particularly of the nasal passages. It can otherwise be used topically use bromelain topically to remove dead skin from burns. Bromelain is also used as a digestive aid for osteoarthritis and to reduce soreness in aching muscles.

An enzyme that comes from silkworms, serrapeptase dissolves proteins that can accumulate in the body in response to inflammation and injury (particularly scarring). Serrapeptase brings with it many benefits, such as thinning out mucus, which makes it an excellent way to naturally clear out your sinuses when you have a cold. It is also a potent antimicrobial. It helps get rid of pathogens by weakening the biofilms around antibiotic-resistant bacteria.

Scientifically known as Harpagophytum, Devil’s Claw is a plant that originates from South Africa. Its name is no misnomer, sourcing its significance to its fruit, which bears several small, hook-like projections.

Devil's claw contains harpagosides, part of a class of compounds known as iridoid glycosides. Harpagosides have been shown to possess anti-inflammatory properties. The roots of this plant have traditionally been used to treat a wide range of ailments, like fever, pain, arthritis, and indigestion. 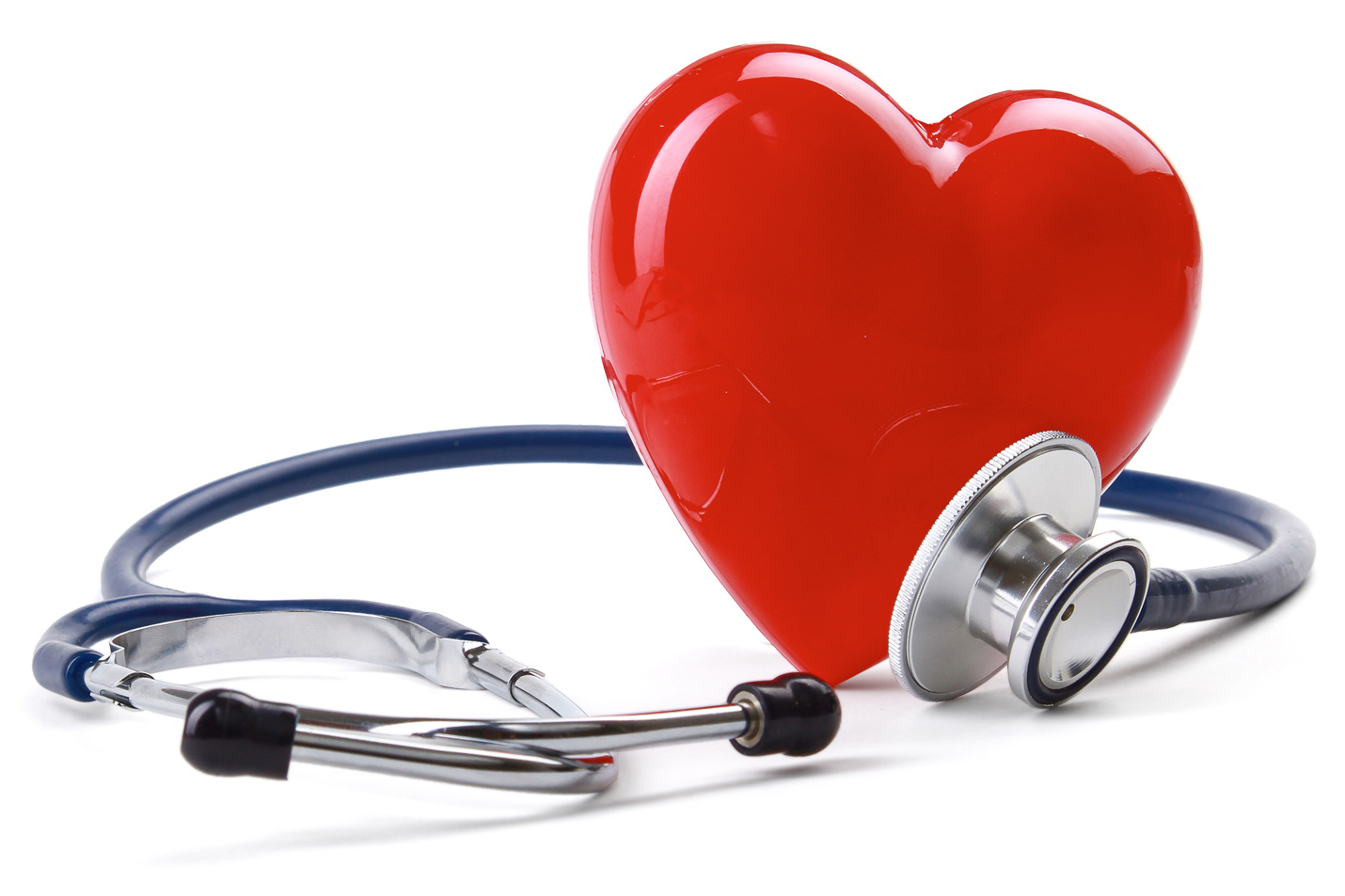 Cholesterol is often thought to be bad for us. But is it really? Most cholesterol (80%) is produced by our liver cells, while the other 20% comes from the animal products we eat. Not only is cholester...
Read more 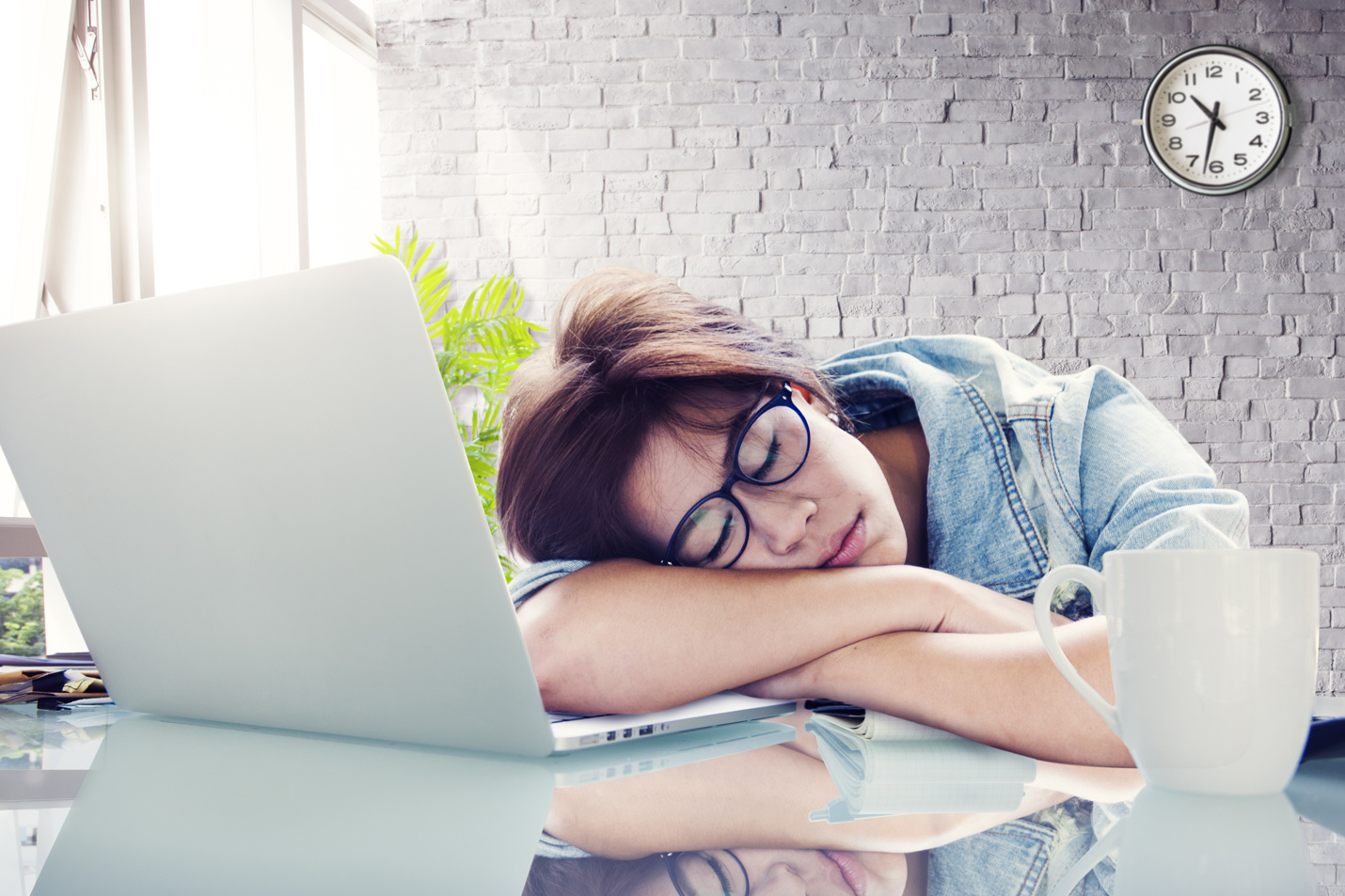 Tired of Being Tired.

Your mood sinks like a rock, your emotions are all over the place, anxiety is keeping you up at night, you get sick more often and you’ve lost interest in your favourite activities or your favourite...
Read more 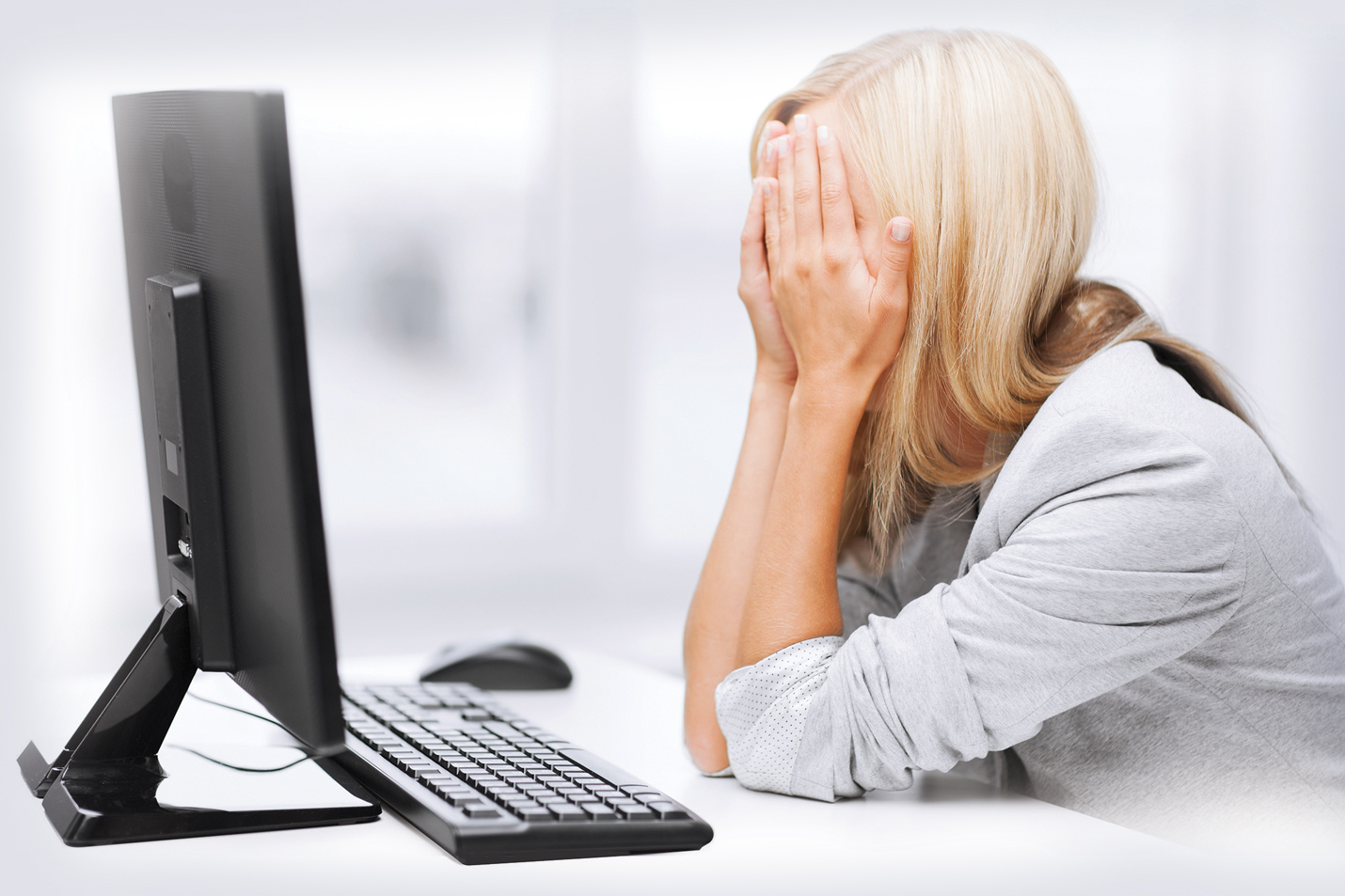 In all of history, the human being has never been so concerned about the central nervous system and the brain. Cognitive functions are overstimulated, overused since the addition of computers in our l...
Read more